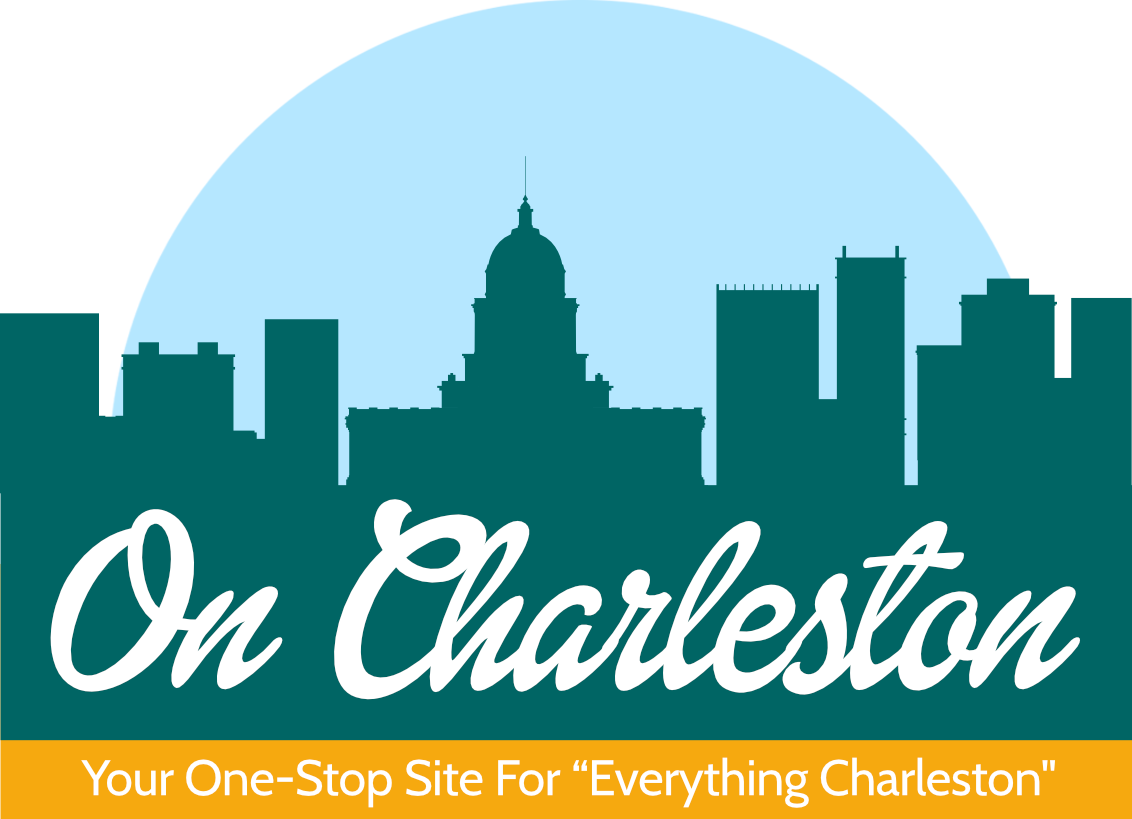 Afghanistan marks 1 year since Taliban seizure as woes mount - Wed, 17 Aug 2022
KABUL, Afghanistan (AP) — The Taliban on Monday marked a year since they seized the Afghan capital in a rapid takeover that triggered a hasty escape of the nation's Western-backed leaders, sent the economy into a tailspin and fundamentally transformed the country.

Kraft Heinz recalling contaminated Capri Sun juice pouches - Tue, 16 Aug 2022
Kraft Heinz is recalling thousands of pouches of Capri Sun in the U.S. after some cleaning solution accidentally mixed with the juice on a production line.

Aurora, home builder reach agreement on water for new golf course that could be city’s last - Tue, 16 Aug 2022
After 10 months of deliberations, the increasingly water-frugal city of Aurora has reached a tentative settlement with a Denver developer over irrigation at what Mayor Mike Coffman hopes will be the city’s last new golf course.

The deer and the antelope aren’t the only animals playing in Colorado - Wed, 17 Aug 2022
Walk with wolves and cavort with camels

“Bachelorette” Gabby Windey is headed to three hometowns next week. See who she chose. - Tue, 16 Aug 2022
Hint: It's not Logan, who left the show after testing positive for COVID-19.